The packaging process has always been used by manufacturers of products we use daily to protect their goods and also for branding purposes. Long before the process was common found, many packaging floors at product makers were lined by human workforce so doing it manually. As expected, this had a lot of flaws that needed innovation to step in and cut errors while increasing production rates.

Technology has made case packaging systems to go robotic! 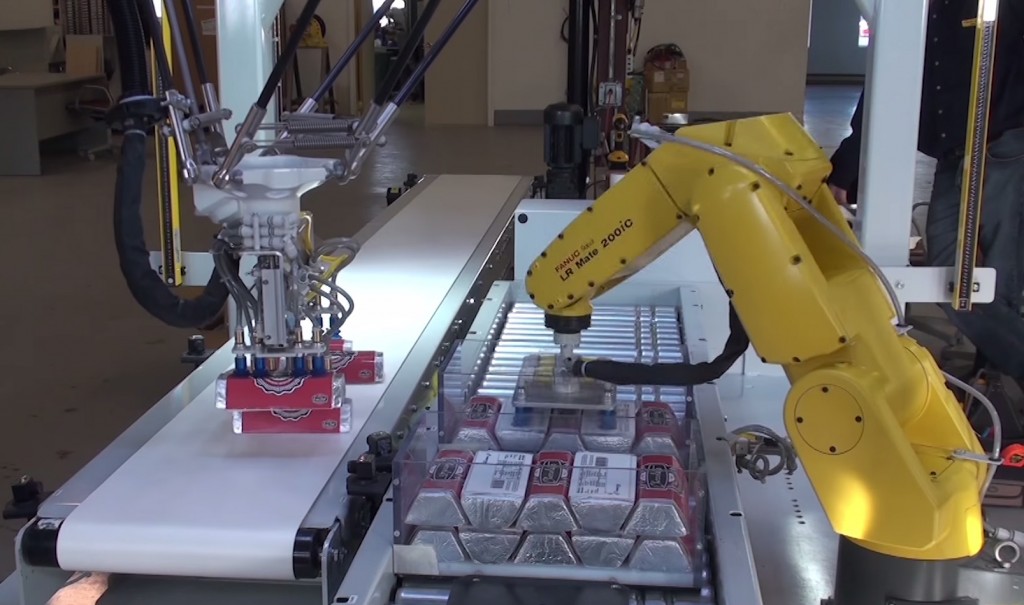 The inclusion of technology in the case packaging floors of many big manufacturers has meant automating each subprocess, and effectively replacing each previous worker with a machine programmed to repeat the same task for as long as you keep it on. Such machines usually get the name ‘Robot’, from the movement they make as well as due to the fact that they are carrying out commands directed to robotic machinery.

Nowadays, not having robotic systems and machines lining packaging floors is a recipe for a manufacturer to fall short from consumer demand, and for errors that happen naturally due to human effort to propagate into the market. All potential causes of huge losses.

Regardless of there being other ways to attain all three, the most strategic, and what came as a one shot to killing all three problems, was technology. The inclusion of computers in the production lines of popular packaged products meant automated arms that directed the flow of products from one stage to another as well as doing things that human effort had accomplished, and as such we have robotic systems doing the case packaging everywhere there is need for speed and accuracy.

Many people debate on whether this is a good thing, or not, with many lamenting the fact that jobs had to be shed in place for technology advancements to happen. The fact that neither side will deny is that it was inevitable. Technology has been changing our lives for better from the age when stone was used to crush nuts open instead of bare hands, and it is not about to stop.

The robotic arms of today will be changed for better systems as soon as we figure one out, as we always have done in the past. What we can enjoy regardless of which side we fall on, is the efficiency with which case packaging and other critical operations in a manufacturing plant are handled. For all we know, the same pleasures we get for near nothing today could cost anywhere from double to ten times more were it not for the inclusion of robotic arms and levers in case packaging systems. 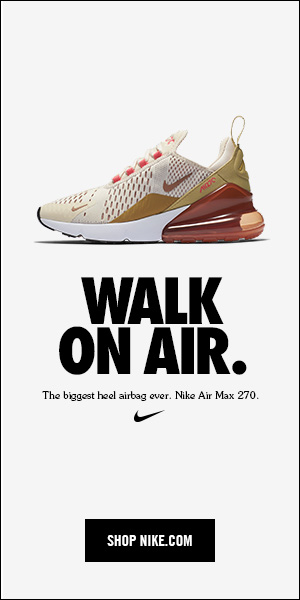